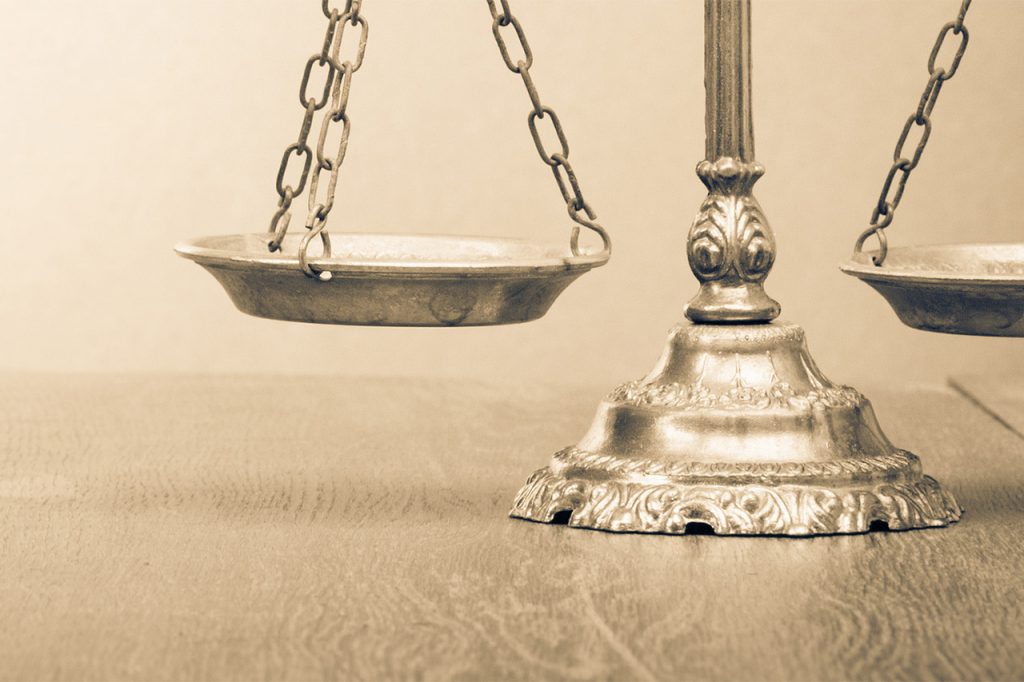 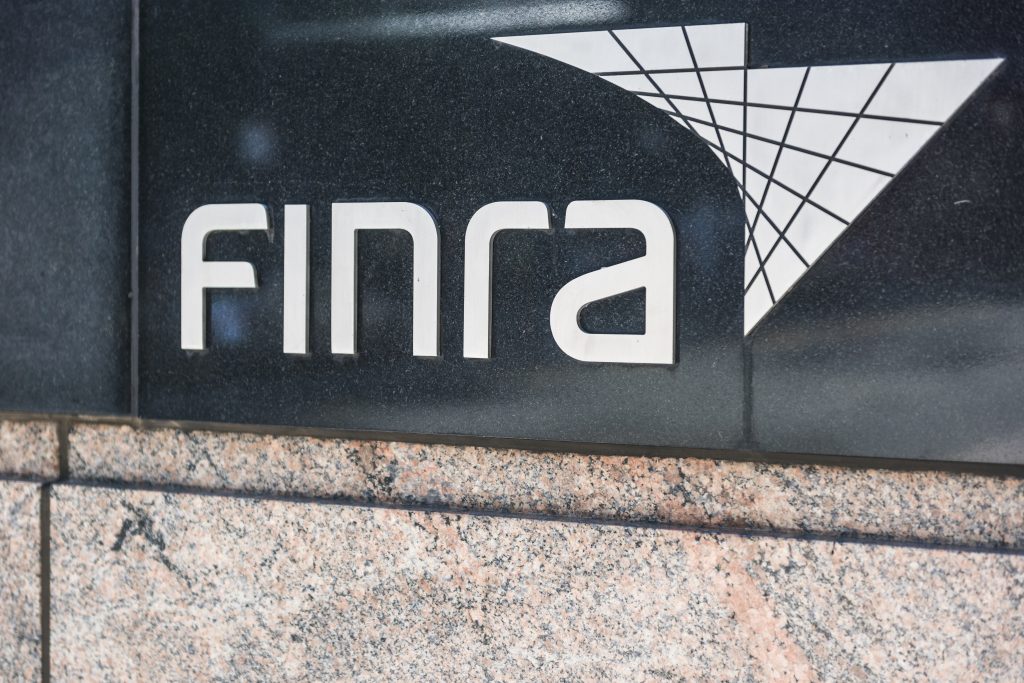 A FINRA arbitration panel dismissed Claimant Pfeffer’s state law claims arising from Wells Fargo Advisors failure to follower her late husband’s instructions to transfer all assets from a trust naming his children as beneficiaries to a trust naming her as the beneficiary. Pfeffer testified that her now deceased husband requested the transfer because the Pfeffers became concerned about the management of the accounts. The Wells Fargo broker testified that he did not transfer the assets because he was worried that Mr. Pfeffer was not competent and was being unduly influenced by Mrs. Pfeffer. After receiving two letters from physicians confirming that Mr. Pfeffer was not capable of making financial decisions, Wells Fargo froze both trust accounts. After a five-and-a-half-day hearing, during which both parties presented testimony and other evidence, the Panel denied Mrs. Pfeffer’s claim.

Mrs. Pfeffer filed a complaint challenging the arbitration award and Wells Fargo moved to dismiss the complaint and confirm the award. The district court confirmed the award and this appeal followed. On appeal, Mrs. Pfeffer argued that the award was procured by undue means, evident partiality, and misconduct because the Panel was intimidated by defense counsel and refused to consider relevant evidence. Pfeffer alleged that the Panel exhibited manifest disregard for the law and facts.

Under the Federal Arbitration Act, a district court may vacate an arbitration award if: (1) the award was procured by “corruption, fraud, or undue means”; (2) the arbitrators exhibited “evident partiality” or “corruption”; (3) the arbitrators were guilty of “misconduct” such as “refusing to hear evidence pertinent and material to the controversy” or “any other misbehavior” that prejudiced the rights of any party; or (4) the arbitrators “exceeded their powers.” 9 U.S.C. § 10(a); see also AT&T Mobility LLC v. Concepcion, 563 U.S. 333, 350 (2011). The court reasoned that the second circuit does not recognize manifest disregard of the evidence as a proper grounds for vacating an arbitration panel’s award, and will only find a manifest disregard for the law where there is no colorable justification for a panel’s conclusion. Wallace v. Buttar, 378 F.3d 182, 193 (2d Cir. 2004).

The court held that Mrs. Pfeffer failed to meet her “very high” burden to demonstrate that vacatur was appropriate. Id. at 103. The court found that the transcript of the arbitration reveals no suggestion that the award was produced by undue means, evident partiality, or misconduct. Mrs. Pfeffer’s allegations that the Panel failed to abate defense counsel’s abrasive manner and that it was intimidated by him are belied by the record. The court found that contrary to Mrs. Pfeffer’s allegations, the transcript of the proceedings shows that the Panel considered her evidence, understood the issues underlying her claims, and afforded her latitude because she was pro se. Therefore, the court found no support for the conclusion that the panel had manifestly disregarded the law and affirmed the lower court’s decision confirming the award.