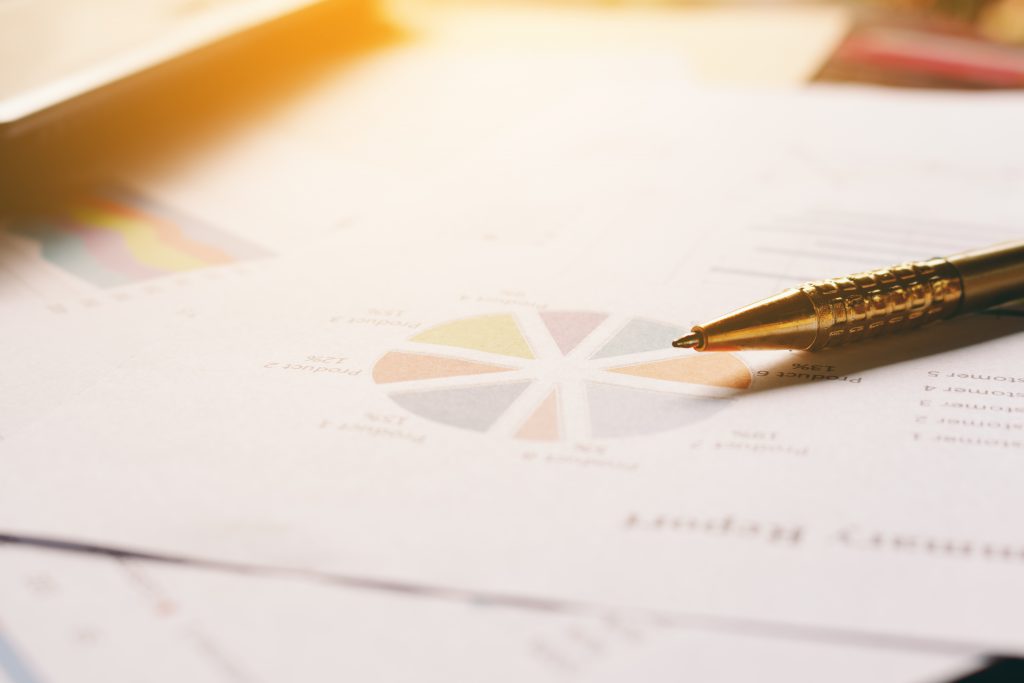 According to FINRA’s Disciplinary and Other Actions publication, FINRA censured and fined Principal Securities, Inc. fka Princor Financial Services Corporation (CRD # 1137) $250,000.  Without admitting or denying the findings, the firm consented to the sanctions and to the entry of findings that for at least three years, its system for supervising additions to existing variable annuities was not reasonably designed to ensure that they complied with applicable securities laws and rules, including those governing suitability (See FINRA Case #2015047322502).

FINRA alleged that from October 2013 to September 2016, Principal Securities customers added money to existing variable annuities on more than 6,000 occasions. Those additions accounted for approximately one-sixth of Principal Securities’ revenue from variable products during that period.

Those gaps in Principal Securities’ system resulted in improper transactions escaping detection by the firm, causing harm to contract holders. For example, Principal Securities did not detect recommended in-and-out trading between a customer’s variable annuities, which resulted in frequent and unnecessary surrender charges, nor did the firm detect another customer’s excessive concentration in a variable annuity resulting from a $300,000 addition to that contract which was more than doubled the customer’s initial investment.