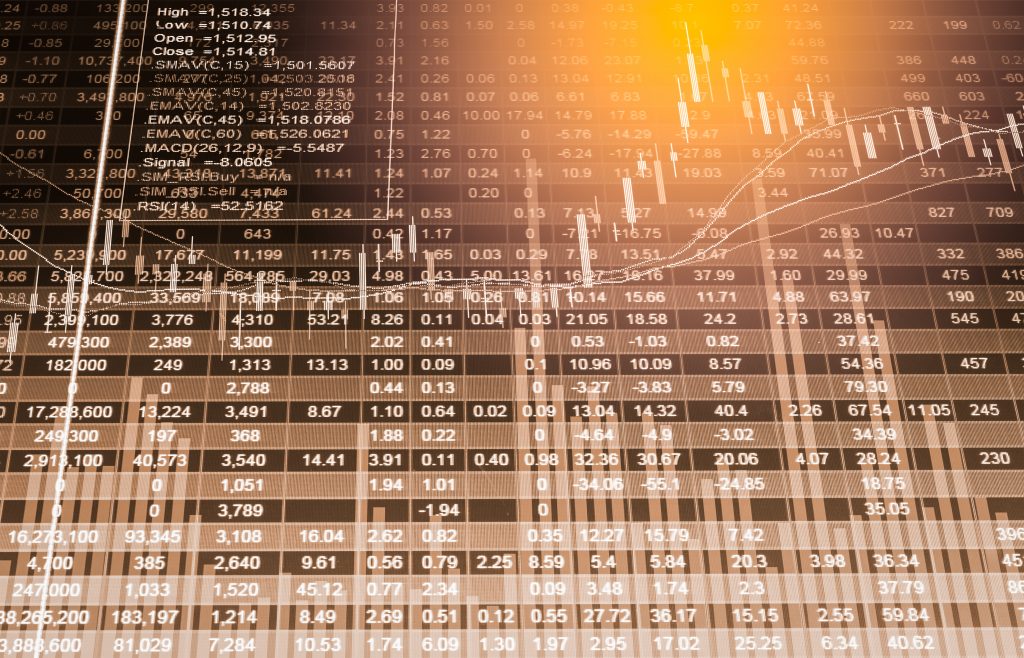 According to the Financial Industry Regulatory Authority (“FINRA”) former Morgan Stanley rep Thomas Alan Meier (CRD 1146044) has been barred from the industry for unauthorized trading in his customers’ accounts. FINRA found that Meier effected approximately 1,290 unauthorized transactions in eight accounts belonging to six customers, including three married couples.   Meier did not have authority to trade according to his discretion in any of the at issue customer accounts. The unauthorized transactions entered by Meier were both buys and sales of equity securities.

According to FINRA, Meier resigned from Morgan Stanley in March 2016 while Morgan Stanley was reviewing his trading activity.  Meier entered the securities industry in 1984.  Meier has been registered with the following firms: